Thank you. Poggio Lecceta? I think i have already heard of this place somewhere..

Astonishing that Martelli's descendents didn't want to have anything to do with him. Too many religious women at home? I can understand them ;p

Being serious, i am sorry for their situation. I can guess that Romitone's radiations weren't pleasant at all.

Via della Forca is now called Via Ferdinando Zannetti.
Casa Martelli: dimora fiorentina del Settecento
The old name is amazing, maybe the Romitone uses a fork?
I wouldn't be surprised if there was a tunnel between Casa Martelli and San Gallo's hospital...

Sampaolesi was an architect and gave lectures even at Istambul's University

Oh right it was that crazy troll guy writing in buddhismoitalia that mentioned
Poggio Lecceta - Wikipedia soo bothering with all those questions. There are serious templars here trying to research! One of them was about the meteorological station on Poggio Lecceta.

Lots of radars around at Valle Benedetta, the best nerd place ever... they should make an IT Club...there is even a via dei radar not far from Villa Vivi Gioi and Villa Huygens.

A walking route particularly famous for ghosts sightings. A certain Sherlock hated ghosts and ghosts got rid of him. Don't do it at home.

About Villa Vivi Gioi, it is called at Valle Benedetta the "Scuolina" at min 1.22 you can see it.
Valle Benedetta, si punta a trasporti e viabilità
The route is number 02. You can find it at page 7.
Google "Periodico della Sezione di Livorno del Club Alpino Italiano - CAI Livorno" 15 ott 2015
It is THE montaneous association...

If this is not a fake news St. Georg's templars are now even in space with the following img. The world is really ending if the vatican can have a say in secret space programs? jk 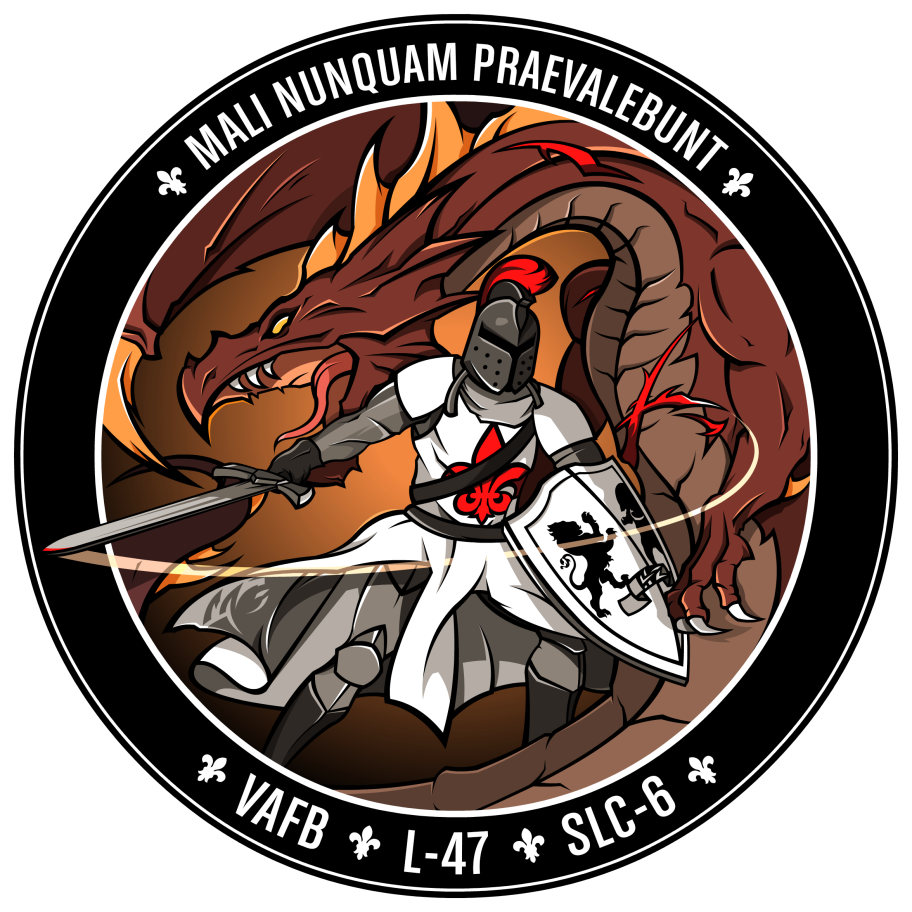 It can be noticed the Fleur-de-lis - Wikipedia
The templar is in grey and the red dragon is a symbol of evil.

A war between the dualism of good and bad and a rebellious unity.
Last edited: Jan 18, 2018

LD talked about unwelcomed people disappearing, a time traveler suiciding in order to save a guy belonging to the Armenian Revolution, a Huygens being turtured, a nun disappearing in a terriblr way as if someone cursed her..
All very romantic stories with The Romitone that remember us how life is beautiful and fascinating in all sorts of ways and i thank him simcerely from the bottom of my heart. Maybe all these people were seeking Darkness. I do like Darkness but walking without a light can be painful so... i did hit my head on the ceiling a few times already like anyone else. Thinking of people "hitting their heads on the ceiling" makes me think that MAYBE they should learn play chess or something, it does look to me that they like to seek for wars even at times where some reasoning and strategy might be more beneficial than "rushing up the stairs" and falling off. Well, some dumb comments from a dumb guy who can't even play chess. At draughts though i was like a bull.

Nonetheless light shines for those who seek it so i happened to find in the following a LD quote.
In the following we can read about a planetarium at a Templar place in Leghorn. I do like very much these symbologies related to our bright and shining dots and circles in the sky so maybe i can hope we can hear in the future something more about Magdalena and Jesus...

LITTLE DOCTOR said:
Sister Margaret explained to Don Primo that during a bombing many facilities including two important historical and artistic sites were damaged in Livorno: the Armenians Church and a strange castle that looked like it came from a book of medieval tales. This castle was located a short distance from the Salesian church where Sister Margaret was carrying out her mission. Once the war ended, those sites were arranged and within them were found the exhibits that made to believe that the into Valle Benedetta church there were any sacred relics. The finds were: a room in the basement of the castle with a domed ceiling with a large planetarium and frescoes on the walls representing the Templars figures carrying relics. Latin and Greek writings that indicated the Valle Benedetta Church as a cult place of the Maria Magdalena figure.
In addition the church authorities were aware that the castle was built by the last belonging to the order of the St. Stephen Knights, which were previously under the direction of Lorraine knight Pelletier de Berminy who built a house adjacent to the famous villa Huygens that he had bought. In this castle the St. Stephen's knights met to celebrate their ceremonies that they called chapters, where it says practiced strange rituals to adoration the image of Maria Magdalena, that, inside the planetarium, was pictured next to Christ and together formed the sun and the moon.
Click to expand...

Something little to add in regard to Monte Massimo, i found out it used to be called Monte Massi or Masso, well Masso means large rock. Is it some sort of giants place, who could throw rocks like that !? Just jk.

Quite right Martin, the light is there for those that seek it, it always shine bright inside you.

Though it can be brought dim by many means and many ways.

Mayhem said:
Quite right Martin, the light is there for those that seek it, it always shine bright inside you.

Though it can be brought dim by many means and many ways.
Click to expand...

Thank you irish man and this is a compliment. It is just training every day with a tower of light and sweating at gym. Problem is energy tends to be stuck and low these days so how are people going to see the sky!? Also we don't do like Magdy and look at the sky but at hell =D clarity comes from inbetween the eyes.. cheers Mayhem.

Almost forgetting, maybe you can help us out with our quests. We need all infos you can get on irish and british saints or knights that had something to do with bears or wolves or birds.

Ok i will have a dig around and see what i can find.

Can you enlightened me on the connection with bears,or wolves or birds?
Last edited: Jan 21, 2018

Because Leale Martelli went first to St. Gallen Abbey and we have a phoenix in this story.
St. Gallen in Swiss has as a symbol a bear that seems to be connected to warrior shamanism. The latter has both wolves and bears as totem animals.
Do you recognize this guy?