Debate: Is this lady the real Q? She says she is. She says she's Trump's soul from the future, too

hm strange shes pritty angerd to and shes letting it out like she knows but others dont listen cause they get confused, who is q besides the one in the star trek sieries

The same thing occurred with me, going to the movies and when Darth Vader talks to The Emperor, I could smell his body odor. It was so bad and upset me so much, I had to get up and use the washroom. I thought for a while this might be coincidence, but then had a dedicated steel shed selling machine, AI hack into the hardware store's finical database, to show me this store chain was going bankrupt. Vader was a master at AI.

The thing is if she's Trump's spirit from the future, then she should have knowledge about him that nobody else would. This is possible. However, she cannot counterman any decision that President Trump makes in this Marked era. This is forbidden.

There's also the possibility that this could be another famous Trump, that is in the future from this era, such as Trump's son's child from the future that may become a leader. It's hard to tell here. 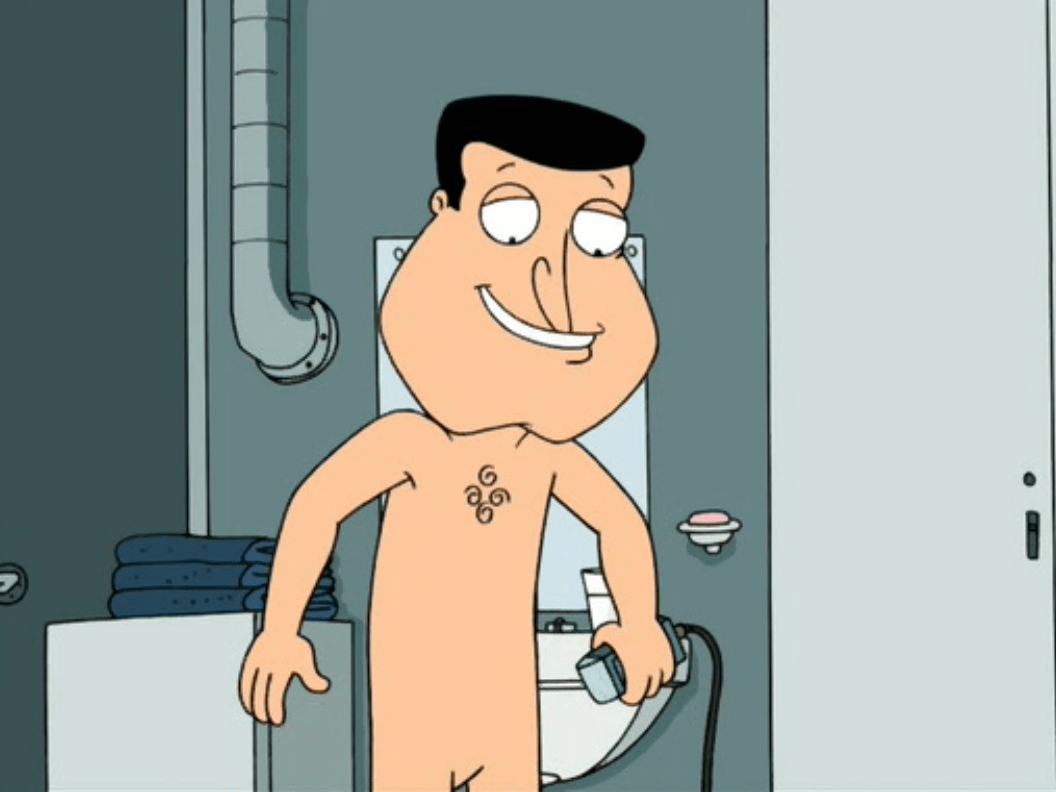 Nice looking female. The thing is when anyone grabs a cigarette, then they are making you bid their time; not you are biding your own. There's a one percent chance out of 100, that she could have suffered a download from the future.