If Members have pictures that are great or different or etc.
Post here from all Members to see:

The space shuttle Endeavour, perched atop its modified 747 carrier jet, is escorted by two other planes as it passes in front of Los Angeles'

The space shuttle Endeavour is hoisted onto a wheeled transporter at Los Angeles International Airport on Sept, 22, 2012, in preparation for its move to a display at the California Science Center. Endeavour was flown from NASA's Kennedy Space Center in Florida to LAX in California atop a modified 747 jumbo jet during a three-day, cross-country voyage.

He did it! Fearless Felix sets record skydive from edge of space

Baumgartner raises his hands in the air after a safe landing from 24 and a half miles above the earth. (AP)

Thousands of people gathered on L.A. streets and sidewalks to watch the space shuttle Endeavour make its way from Los Angeles International Airport to the California Science Center in Exposition Park near downtown.

I found this picture yesterday: 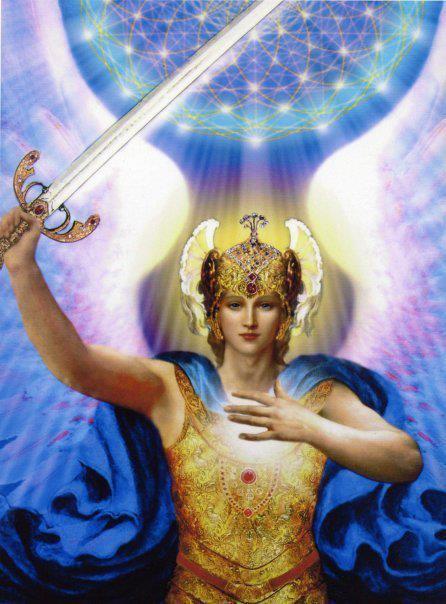 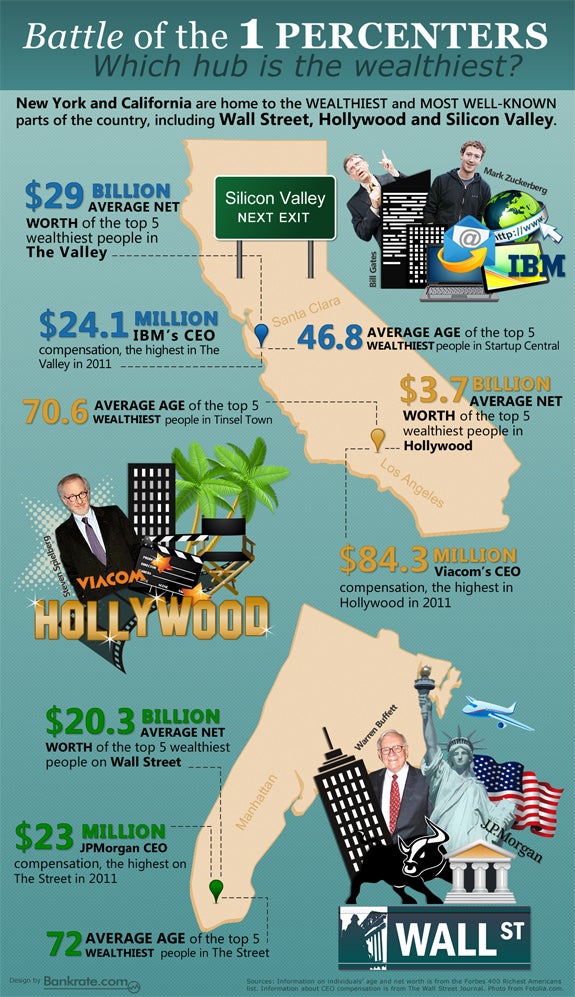 And there shall be signs in the sun, and in the moon, and in the stars; and on the earth distress of nations, with perplexity; the sea and the waves roaring;ritains wake up to a stunning dawn —Luke 21:25

At 7:44:44 pm PDT last evening, a bright fireball was seen in the San Francisco Bay Area. The image above was taken by Wes Jones from Belmon, Calift. The biggest question is whether this ended over land or ocean. (Wes Jones)

Inside the mind of Google

Me Wandering in remote Himalayas at 12,000+ feet in June this year. 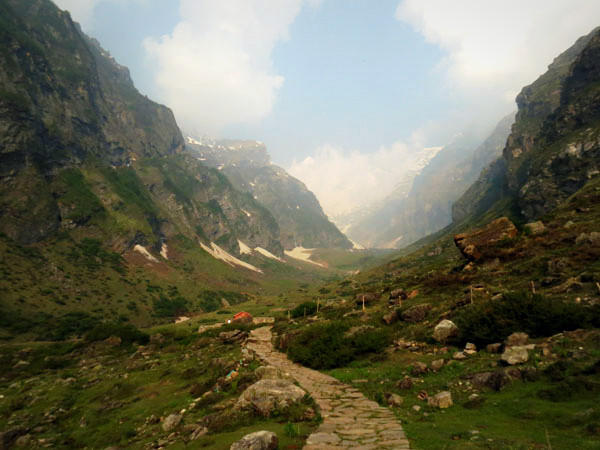