Russia will change its name to Tartaria in about 2 years​

Apparently, It's not only Russia. All of the continents of Asia is supposed to be renamed "Tartaria" according to him, and as a part of a gradual pace, the world slowly follows suit.

For example, he said that All of the places that were a part of the Americas (North, South, Central, Territories, 'American' countries, etc...) would be called collectively America, which is already kind of true. But that there would be no more 'United States of America'. None of that. People would just refer to it as America.

Oh, I have to edit this part in because he also told us that Ney York would be renamed to Old Amsterdam and that it was a sort of Iceland-Greenland style of Joke because people not in the know wouldn't 'get it'.

He said it happens sometime after Biden has a heart attack, and dies during his term, though he didn't say which term. Too many people were interrupting him on discordapp, and I couldn't ask.

And also said that almost directly after that the QFS (Quantum Financial System) gets established and then FIAT currency becomes completely pointless, EVERYWHERE. And that's when he mentioned Tartaria. So I assume it's shortly after.

If he's legit. I don't know. But he even seemed to have an answer for the mandella effect. And he talked about the dark side of the moon, and how it was just a rover, not a hut. I think he said it collapsed.

He also told me how (according to him) the pyramids were built and that there used to be an ocean next to Egypt, and the Nile. More than there is currently, anyway. More ocean. Oh yeah and he said that there are aquatic cities underwater, but there's no such thing as Atlantis.

It was an interesting talk, we had. There were like 10 of us on the call. And he also told us that we get alien contact by 2037.

The thing about The Mandella Effect was because apparently, we in Sol, (that's The Solar System) It's called Sol, are trapped in a bubble. And that bubble would also be akin to The Great Filter, which I asked about. I also asked about the Fermi Paradox when he said this, and this was his explanation and how it ties into The Mandella Effect.

He told me that because of the 'bubble' or 'filter' that Sol is trapped inside of we cannot ever physically escape the Solar System. And that's why we cannot see life, ANYWHERE - Besides Home/Earth.

He said we tried to once before, in *a possible* future (Note: he told me that the Multiverse exists and that it is NOT ONE SELF-CORRECTING TIMELINE, BUT IT/TIME WILL SELF CORRECT, like snapping itself back in place)

So it's like... I mean you know how is the Earth orbiting the sun works, right? Anyway, he said that after doing that and getting to safety, and restocking/resupplying, mind you this is on a VERY OLD Earth, and I'll get to that, that they would THEN attempt to traverse outside of the bubble, and... right now I really REALLY wish I could remember this part of his answer because a lot of people were rapid-firing questions, but I don't remember what he said about what happens when they get out, or if they do.

However, he said that this event causes The Mandella Effect, as it's almost the same as merging 2 universes, and when 2 universes fall in on each other, which he said can happen, it's exactly what causes it.

And it's a known effect throughout the cosmos. Not only here, and only in Sol, our solar system. He also said that you can do weird shit like when you time travel and you fuck up, you can wind up taking whole pieces of land with you because you're traversing a Multiverse right? So... world lines.

He also said John Titor was a fraud, but some of the ideas made sense, about multiversal travel. And he said he'd been all over the multiverse when I asked.

Oh and I guess the one thing I left out is what the machine looks like, he said it's shaped like a giant egg that you sit inside of and it closes around you. He told us it was about the size of two doors, french doors... I guess? and that it's just a seat with a cushion and it closes like a cockpit.

One of the last things that I can remember is that he said Time Travel has been sold to other countries, militaristically, and to corporations around the world since 1976.

The only other thing I can remember besides all of this is that he told me that, he was from the time of Pangea, so he said that there was ancient technology and that it was lost, like those underwater aquatic cities I mentioned.

I forgot this part (ALTHOUGH I AM REALLY NOT SURE, AT ALL, HOW!!) He said we would have a nuclear war, shortly after Bidens final moments in office, but that we'd recover from it. (I'm not making this up, how do you recover from atomic fire and brimstone???)

He did also say that he was on community service so he had to teach people about the things to come before they happen, so they'd be inspired to build the tech that leads to those things. And possibly even time travel.
Last edited: Jul 10, 2022

I also copied this from the other forum, TTI, so if it starts off not making sense it wasn't the OP.

Half of New York will be under water and owned by China, so Xiahai (Below sea) would make more sense. To visit Manhattan, you have to rent a boat like in venice.

how did he have a time machine ?.

Beholder said:
Half of New York will be under water and owned by China, so Xiahai (Below sea) would make more sense. To visit Manhattan, you have to rent a boat like in venice.
Click to expand...

@Beholder where did you get this information from ?.

I can't wait to see if this is infact correct. but what bugs me a little is how these time travellers have the technology to travel back in time but not have technology to hack into every device and broadcast their information to the whole world. (maybe they don't broadcast this information to a lot of people because it might mess up the world lines and etc, but still it is interesting)

Mr_Zero said:
@Beholder where did you get this information from ?.
Click to expand...

Sea level predictions say that Manhattan will be below water based on how fast the polar ice melts. Too late to stop it now, but the street level can be raised to adapt.
This scary map shows the huge swaths of New York City that will be underwater in 200 years

Wow. I forgot about that. I'd love to see it, too. 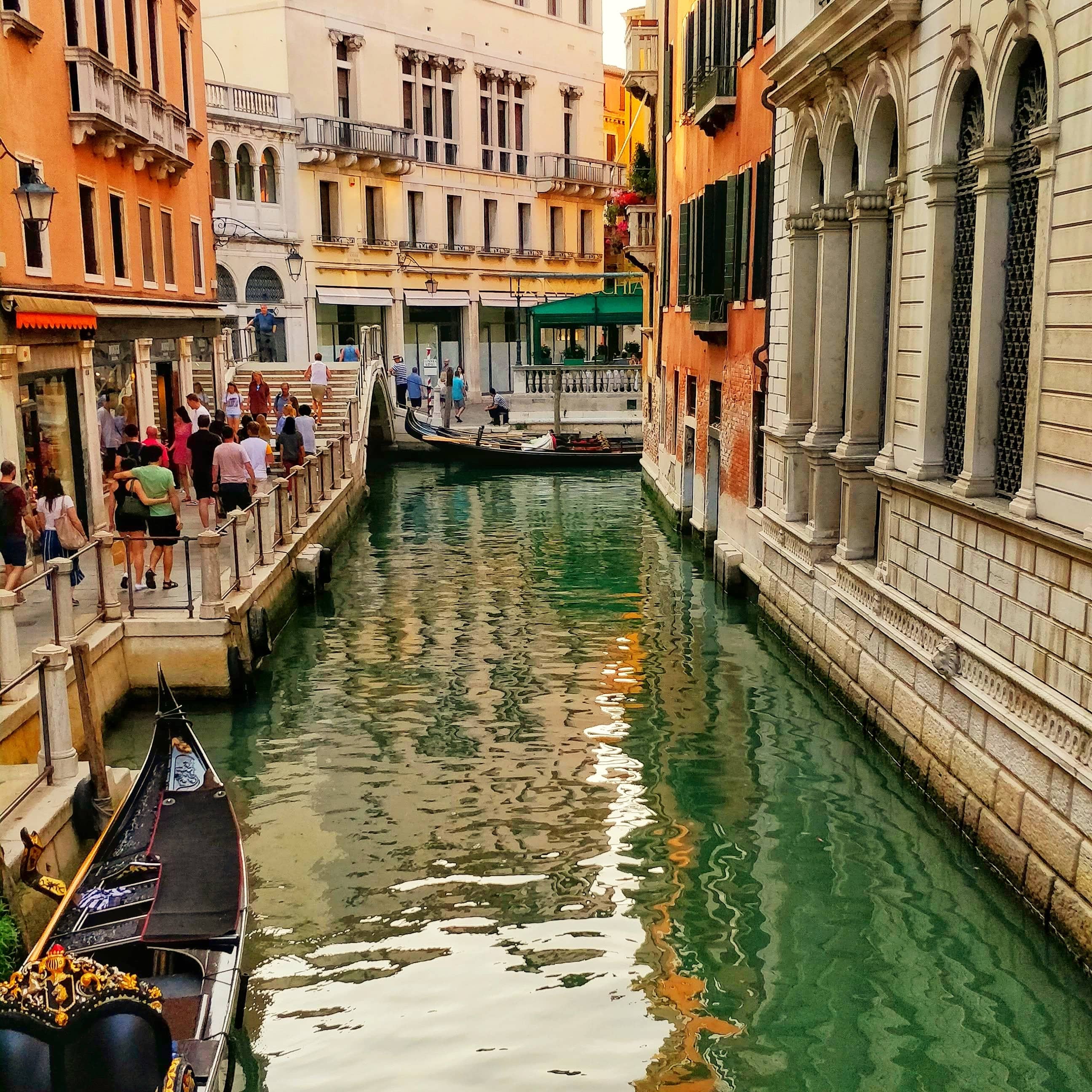