Between heaven and Earth, where do aliens fit in?

That’s the question that NASA hopes theologians at the Center for Theological Inquiry (CTI) in Princeton, New Jersey, can answer, in a recent effort to understand how humans will react to news that intelligent life exists on other planets.

University of Cambridge religious scholar Rev. Dr. Andrew Davison, who also holds a doctorate in biochemistry from Oxford, is one of the 24 theologians enlisted to help with the project, the Times UK reported last week.

In a recent statement on the University of Cambridge’s Faculty of Divinity blog, Davison says his research so far has already seen “just how frequently theology-and-astrobiology has been topic in popular writing” during the previous 150 years.

Davison’s upcoming book, “Astrobiology and Christian Doctrine,” due out in 2022, according to the Times, will cover part of CTI and NASA’s joint spiritual exploration, in which his “most significant question” is how theologians would respond to the notion “of there having been many incarnations [of Christ]” in the universe, he added in the blog post. 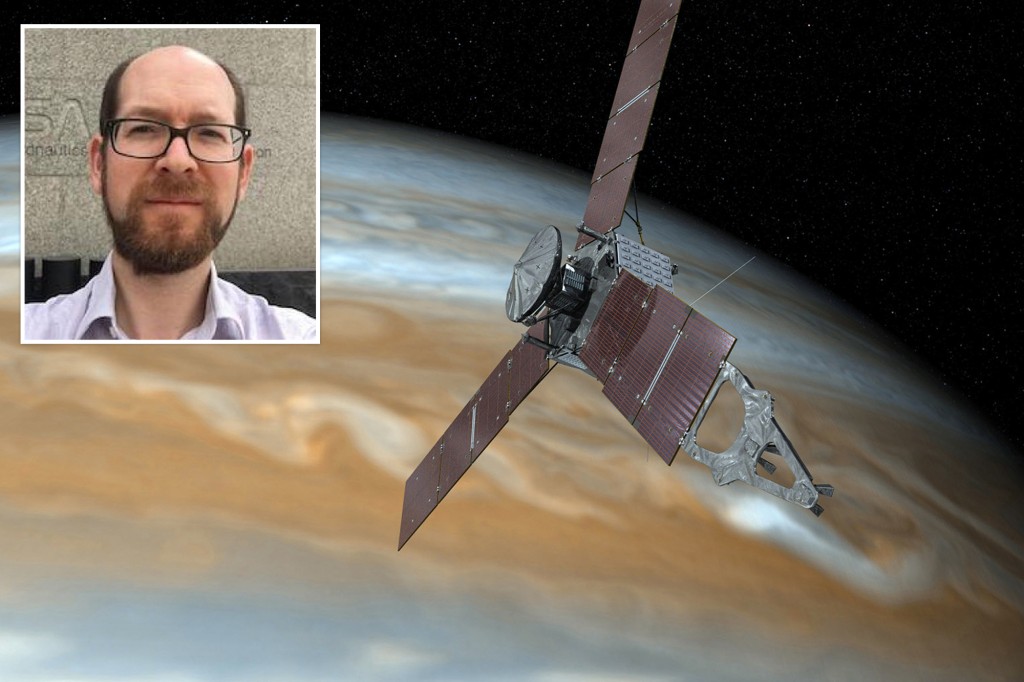 NASA recruited theologians in an effort to understand how humans will react to the news that aliens exist on other planets.