This is all over the news today. Scientists in California have achieved 1.3 million joules of energy using nuclear fusion. 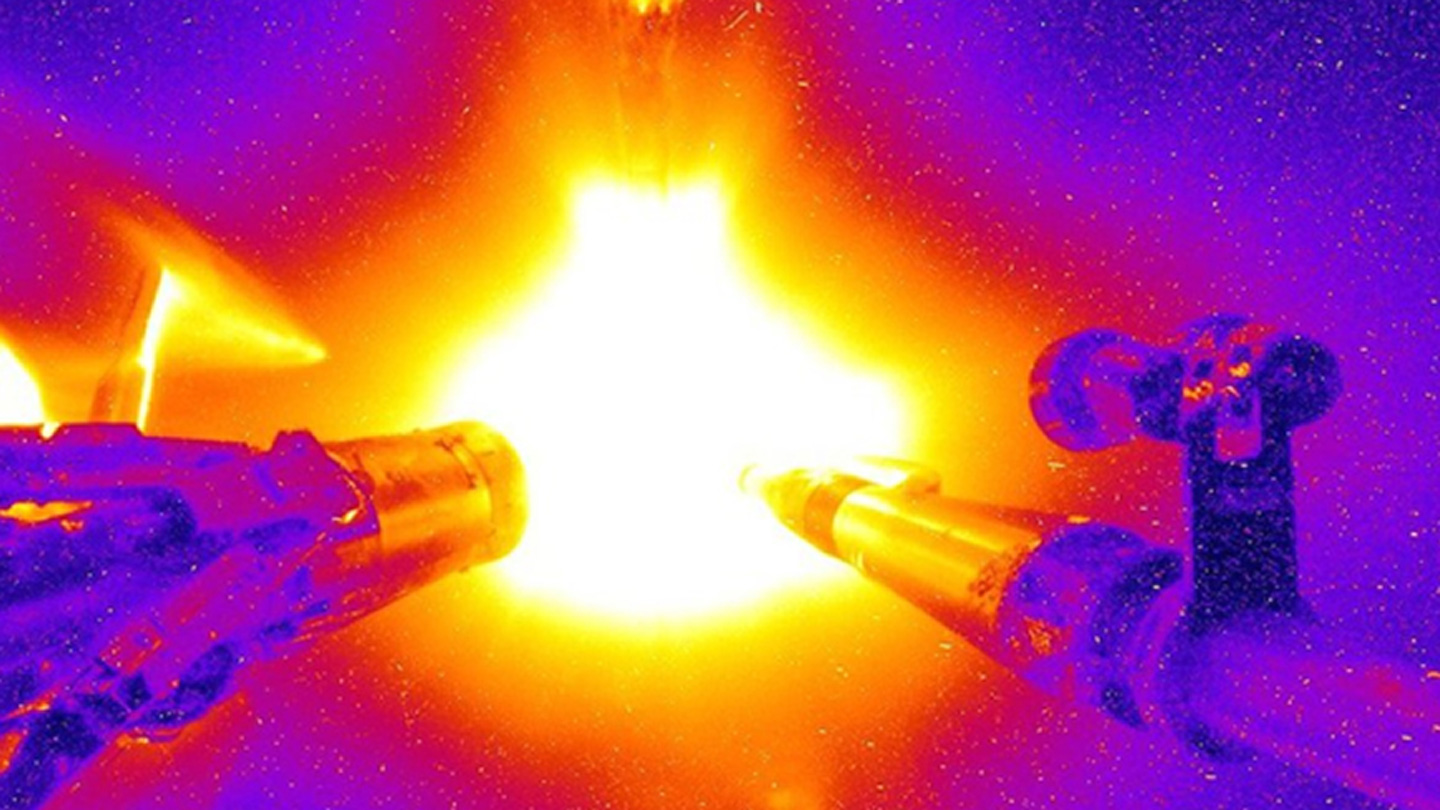 With a powerful laser blast, scientists near a nuclear fusion milestone

A National Ignition Facility experiment spawned nuclear fusion reactions that released nearly as much energy as was used to ignite them.

"Nuclear fusion, the same process that powers the sun, would be an appealing source of energy on Earth because it checks several boxes for environmental friendliness:"