This thread is dedicated to the discussion of evidence supporting or against the idea of the aether. Also, if anyone knows ways to “compress/decompress” the aether, if it exists, please let me know. Thank you

The Michelson-Morley experiment disproved the existence of the aether.

Einstein said:
The Michelson-Morley experiment disproved the existence of the aether.

Michaelson himself later redesigned the experiment and got a positive result. He went to his death claiming success.

NaturalPhilosopher said:
Michaelson himself later redesigned the experiment and got a positive result. He went to his death claiming success.
Click to expand...

Any links to add evidence for your claim from a credible source?
N

that's public information, can google him 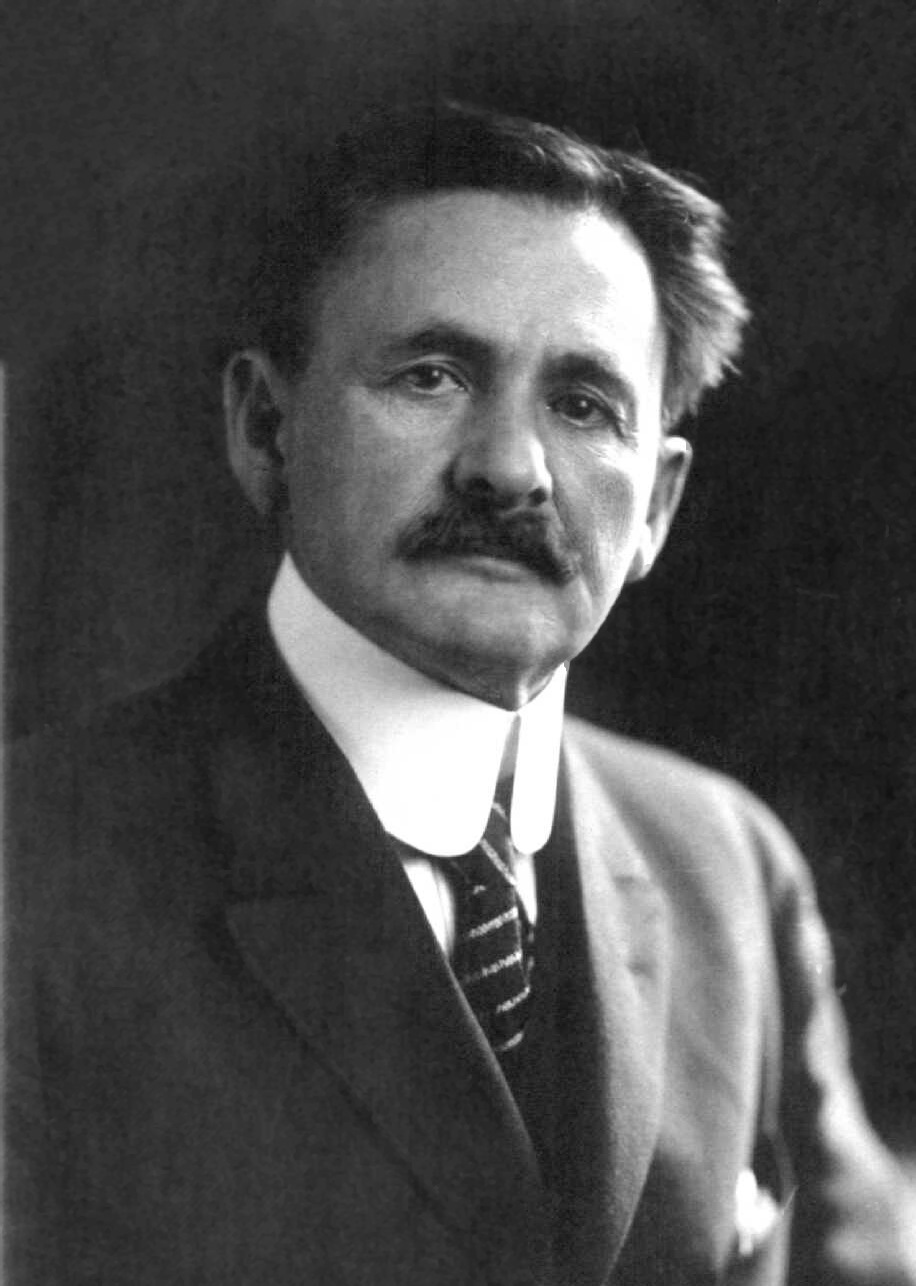 What was his redesigned experiment called? Any articles about it?
N

couldn't find the original information but here's something similiar:

"Abstract: The author reviewed the experimental ether-drift experiments and publications of Michelson-Morley, Dayton Miller, Michelson-Pease-Pearson, and more recent others, from the late 1800s through the present. Many of these historical studies presented positive results in detecting a cosmic ether, and ether-drift through space. Among these experiments, the most widely cited Michelson-Morley experiment of 1887, which did show a slight positive result (and never the claimed "null"), was found to be the least significant or robust in terms of experimental procedures and actual data collected, as compared with the far more important 1920s' study by Miller on Mount Wilson near Los Angeles, California. Most ether-drift experiments yielding claimed negative results were plagued by various unwarranted assumptions about the capacity of an ether-drift to penetrate dense materials such as stone buildings or metal shielding, or that ether flow would "contract" matter, including measuring instruments, leaving the ether-drift undetectible. Some obtained positive results, but the authors chose to interpret them as "negative" due to unwarranted assumptions demanding extremely fast ether-drift velocities near to the Earth's surface. Miller was the first to experimentally account for these issues, his most important study made atop Mount Wilson in a thermal shelter, with the largest light-beam interferometer ever constructed, and where the light-beam path was enclosed only by light glass or cardboard. His procedures accounted for a matter-retarded cosmic ether-drift with a reduced velocity closer to the Earth's surface. Miller thereby obtained significant positive results over four epochs of study. Albert Einstein also was aware of these issues, and admitted openly that if Miller was correct, then his own relativity theory would "collapse like a house of cards." In subsequent years, however, the followers of Einstein defeated this evidence for the cosmic ether by public ridicule and political tactics, not too different from the modern "skeptic" movement. The Shankland, McCuskey, Leone, and Kuerti article claiming to have reviewed Miller's Mount Wilson data, well after all the old ether-drift experimenters were dead and could no longer defend their findings, were also specifically reviewed and found to not support their own stated conclusions, thereby leaving the question of a cosmic ether and ether-drift as an open and unresolved question, or one which positive evidence indicates has been proven out. More recent ether-drift experiments from the last quarter of the 20th and early 21st Centuries, notably by Galaev, Muñera, and others, using radiofrequencies, light-beam interferometery, and other novel methods, have provided further proof for the existence of a cosmic ether in space."

Of course modern day replications of the michaelson morley experiment will say they replicated it with much more precision and the 'slight positive' effect of 1886 was negated entirely in their experiments. Truth is the aether tests are tests of an invisible theoritical material. Meaning the aether could have a large amount of behavioral characteristics just like all the types of ordinary matter. Critics ignore that little tidbit. Michaelson agreed and later redesigned it and placed it above ground and got even a better result(original was in a basement). The idea was the earth itself is entraining the aether medium along with it cancelling out any effects.

Critics of Dayton Miller is he opened the windows of his mountaintop lab and airflow caused interference in the interferometer experiments. His great mistake I found out was not making a vertical one instead of a horizontal one he used. Turns out the entire earth entrains the aether around it like a giant vortex. This cancels out variances in the speed of light. So you need to have one half of the interfometer above the other in another potential energy region of the planetary vortex so vertical arrangement is necessary. Closer to sea level the less of an effect if at all.

You see the same effect in russian experiments with their torsion energy large rotating flywheels. A weird field emerges from that changes the grain crystal structure of crystallizing salts or metals from a molten or solution state.
Earth does the same.

The aether can act like a solid in some situations, a fluid or even a gas in others. It's like a non-newtonian solid(like corn starch mixed in water) in how it behaves which produces all the confusion.
Last edited: Saturday at 2:46 PM
N

would be pretty interesting to setup a horizontal or even vertical interferometer on a known vortex energy site...what would happen?
hehehehe

ya know those sites where there's optical illusions all over the place.

I do agree there is an undocumented anomaly using interferometers that always seems to be overlooked. We exist in 3-D space. But light is 2-D as indicated by its intensity decline with distance from the emitting source. So it is possible that an aether might exist in only one of 3 possible 2-D spatial planes. For instance it is known that a vertical interferometer should show the earth is rotating about its axis. But no rotation is detected. Yet if that same interferometer is rotated in a vertical orientation it will show interference patterns shifting. It seems that experiment seems to suggest the earth has its own reference frame independent of all other reference frames.
N