Did Putin just disclose that reptilians are ruling Earth? This article sure thinks so.
It quoted Putin saying: " “95% of the world’s ruling class are not even human,” but are “cold-blooded hybrids” who are “members of an ancient cult.”

Did Putin Just Out The World’s Ruling Class As Reptilians?

I know that my cats would love this. They'd want to chew the lizards' tails off. LOL.

Interesting. Get ready to bow to the old overlords. V is real. Anyone who grew up in the 80's should remember that series. If not, watch it if you can find it. 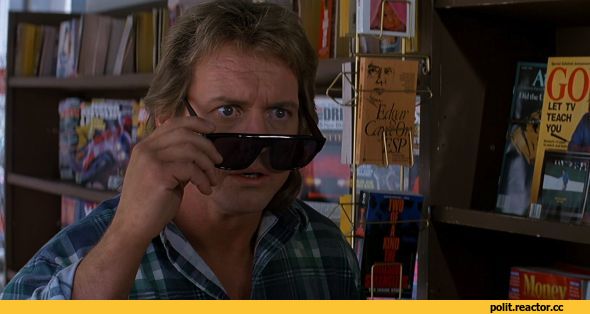 The human species is a mutation...it is already 50% alien to planet earth to begin with...

the human species is going trough evolution from the get go ..this is what you learn in sciences... what you do not learn in sciences is that this evolution is going hand in hand with dimensional travel...this is how your bible was written, adopted and adapted by humans as the final word......until it was too late because humans in your timeline become evolved enough to start their own creation of new world/s

the typical human is pretty close to understanding this...give it 2 more centuries

The fact that in 2016 people still do not understand that their universe is all evolved around "time travel" is astonishing...then again if you go to Walmart 2016 you find out pretty fast why...its not easy to bring all humans who belong in a species on the same level ...but we are getting there ...hell that idiot jobs brought that dumb useless iPhone to every moron out there ...so the species show potential as a whole and comes around eventually

This is war. BTW, USA is on the side of reptilians and grays. Russians are on the other side, the tall white aliens so there we are. Strange world we are in.

A friend from Australia told me that after the death of his wife, some aliens "Nordics" landed in his backyard and asked if he wanted to be relocated to the off world colonies. Basically, that russia will attack america. He asked if he could sell all his stuff and get ready; that he needed a year. They said yes.

He says their world is awesome. Also, they have beautiful women.

Well, he gave me a link to his web site, but it was taken down - all the photos and web pages.

In america, you can always find party.
In communist russia, the party always find you!
- Coияade Titoя

Give me the coordinates to that world of beautiful women please

TimeFlipper said:
Give me the coordinates to that world of beautiful women please
Click to expand...