The Crab on Mars----can anyone figure this out? Who agrees it's a crab or a spider?

There use to be oceans on Mars when it was in a different orbit. So when they evaporated off, a lot of the sea arachnids as well as other crawling species, went into caved systems below ground.

Off the record, they have species there that can take down a strong person, dismember them and eat them. Mars is a dangerous place to explore, so they will probably develop ray rifles, pistols of some sort to use there?

Conversations with Mars warriors of a secret government sect. All I can say. Much bigger than given in the link.

Many people feel a natural aversion or revulsion to spiders. There is just something about them that seems to tickle at some primeval part of the deepest recesses of our brain and send some ancient, ingrained fear coursing through our veins. The mere sight of a spider can leave a lot of us...

it's from earth
first secret space program had some stowaways that escaped when landing.
they grow to huge size cuz there's no natural predators and the gravity of mars is less than earth.
some rodents there too.

Alert!! NASA didn't CGI this one out from the picture!!!

Didnt that pic come out a few years ago now? old stuff. 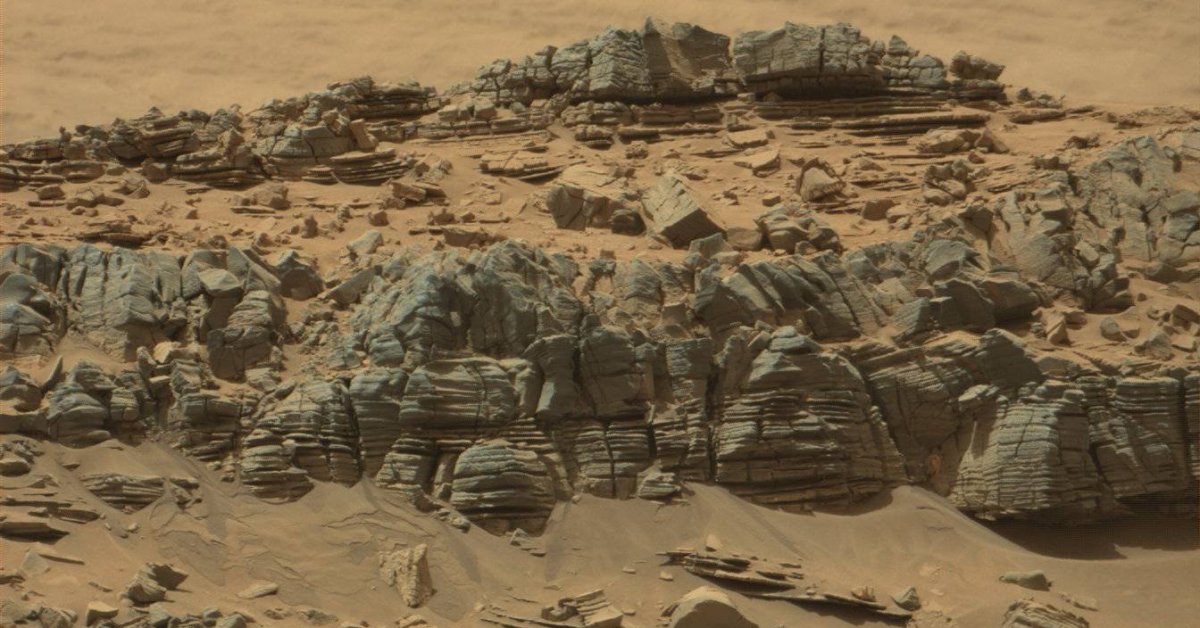 Why Your Brain Thinks This Picture Shows a Giant, Martian Crab Monster

Why Your Brain Thinks This Picture Shows a Giant, Martian Crab Monster

I loved that article. Sarcasm. For one thing----the image they're showing is the picture zoomed out from far away and you can
STILL make out the crab. I'm not saying that this is proof it's a crab but they did nothing in the article except talk about a phenomenon most people know about anyway. They never did say what the crab actually was.

It's hard to tell how big that thing is. It's fairly small when compared to the whole picture.

I agree it looks like a crab or dried up animal corpse, but I'm pretty sure it's just rocks.

Num7 said:
It's hard to tell how big that thing is. It's fairly small when compared to the whole picture.

I agree it looks like a crab or dried up animal corpse, but I'm pretty sure it's just rocks.
Click to expand...

Probably an arachnid of some kind. Could be living or dead. But if one looks closer, it looks as if there's a picture on the back of it's shell. I'm not trying to get wise, or make fun of, but the picture looks a little Steve Chiverton wearing a mustache with a pompadour hair-do.

I'm also an artist and paint what I see, so look at the pic and see what you come up with?