Keanu Reeves had to learn over 200 moves in that fantastic fight scene!!..He also bought each of his stunt team a motor bike, and gave out $50 million dollars to charity!! What a guy ..

But the story ended, didn't it?

I agree they closed the trilogy pretty nicely at the end of Revolutions.

Seems like the simulation kept going! Wonder what twist they'll come up with this time. Simulation inside a simulation? The real word and Zion were simulated too? Layers of Matrix?

I agree they closed the trilogy pretty nicely at the end of Revolutions.

Seems like the simulation kept going! Wonder what twist they'll come up with this time. Simulation inside a simulation? The real word and Zion were simulated too? Layers of Matrix?
Click to expand...

Maybe they could do a sequel to the Lord of the Rings trilogy where we discover that Sauron had a secret pinkie-ring that nobody knew about, and Frodo is called out of retirement to throw it into another volcano.

I heard JRR Tolkien attempted to write a sequel that took place a few centuries after LOTR. It concerned Aragorn's children or grandchildren, having to deal with Mordor and Sauron once again. I think he decided not to keep going because it was... The same story all over again.

Can't remember if there was a ring or something though, but I doubt it.

There's a ton of great stuff that takes place BEFORE the Lord of the Rings "main" story depicted in the movies. Make sure you check that out!

Here's what Keanu Reeves told the director after he saw the new movie for the first time:

We showed the film to Keanu, and he really was blown away by it, and he said something that was typically Keanu, where it's incredibly insightful. And he's just sort of sitting there, and you don't expect some incredible revelation to come out of him at that moment, but he-like casual brilliance just kind of rolls off of Keanu, and he was just sitting there, and he goes, 'Twenty years ago you told a story in which you described the coming twenty years and the problems of the nature of digital, virtual life and how it was going to impact us and how we think about it, and gave us a frame to be able to think about it and talk about it. And you took the same character and the same stories and the same stuff, and somehow you made it about the next twenty years.' And he was like, 'How did you do that?'”
Click to expand... 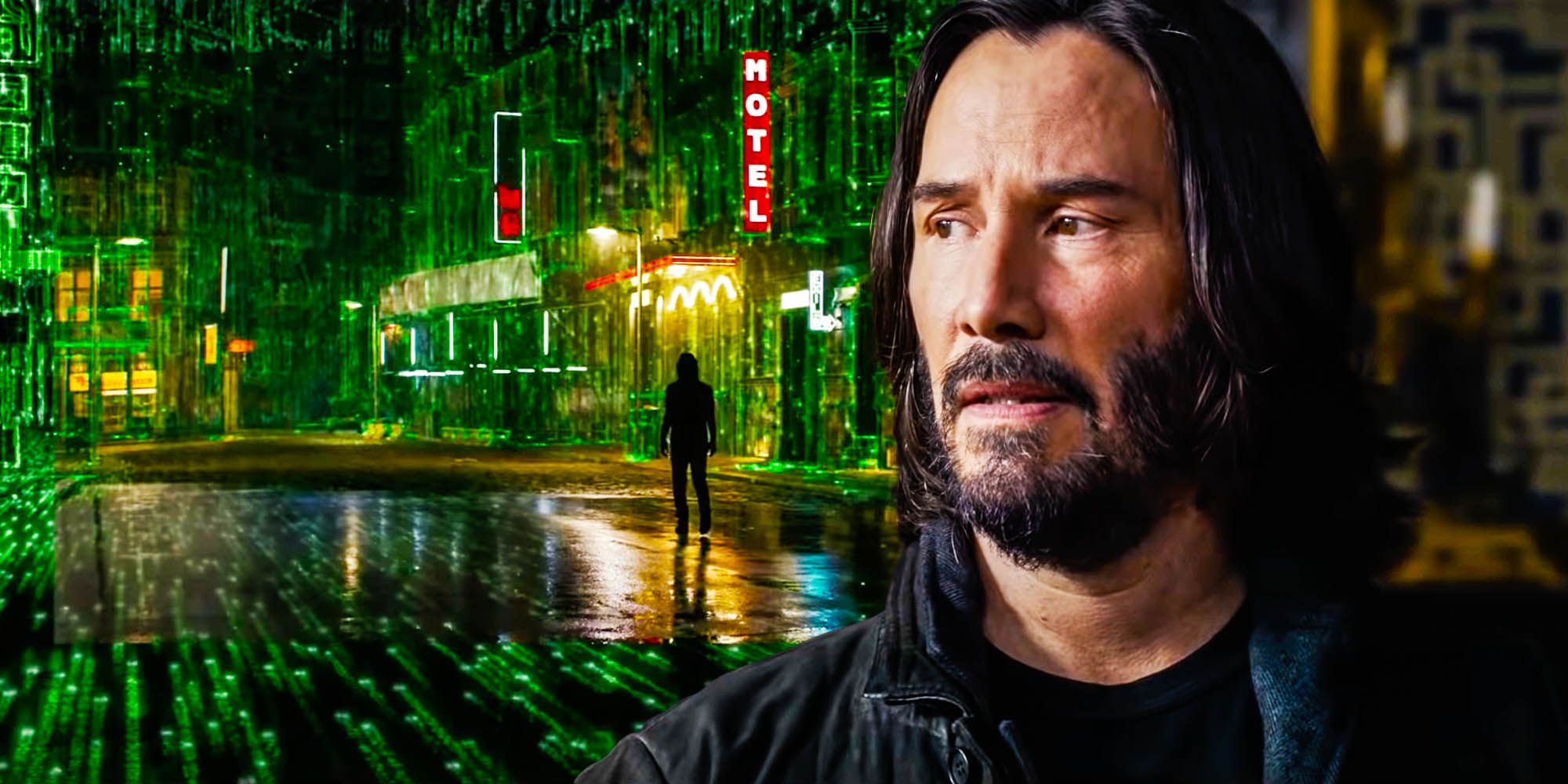 Looks cool, but I'm surprised Hollywood didn't change it to be "woke".

When you say "woke", do you mean like the new Star Wars trilogy? Full of youth and diversity, with a flawless female lead who shows exactly zero weakness or struggle for the whole 3 movies?

I hear the word "woke" a lot lately. But based on the context I hear it used in, I would have to say "woke" means you are or have become a full blown racist hell bent on hating your fellow man.
You must log in or register to reply here.
Share:
Facebook Twitter Reddit Pinterest Tumblr WhatsApp Email Share Link