The invisible chameleon bird silently listens and watches the world go by........

Many people are being forced to choose between feeding their families and getting injected with a potentially deadly experimental substance. 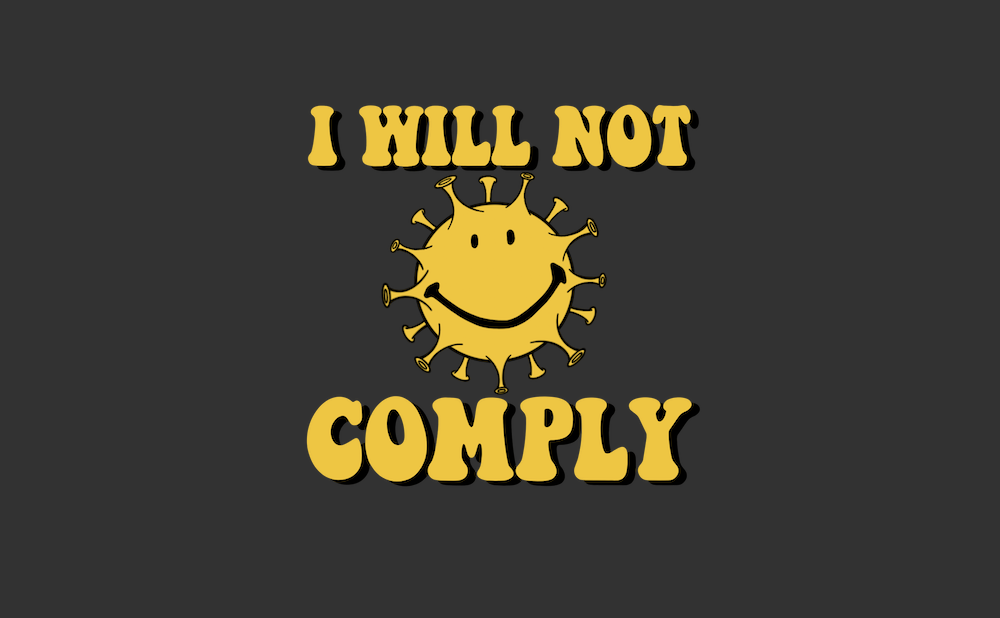 It's no lie, the air here is awful.

I feel really bad for those in the areas of Canada being destroyed by the fires.

I hope too that everybody is fine there.
This is something that made me think a lot – wildfires.
I simply can not understand how it is that in those really hot regions around the world, such fires do not occur, or at least I haven’t heard of any. There are also a lot of documentaries, especially on history, that report lots of natural disasters that happened in the past – earthquakes, tsunamis, plagues, meteorite strikes, etc. – that created devastation in those times … yet, I never heard in such a documentary (or anywhere else) about wild fires being responsible for any devastation throughout history. It would be somehow understandable if such fires break in the proximity of a recently erupted volcano and that has happened indeed, but on a general scale those cases are an insignificant minority. Then there is something else – strictly from a scientific point of view, no matter how dry some material is and no matter how strong the sun is shining upon it, it does not ignite if there is no flame or at least spark to set it on fire. Even gasoline does not ignite in such conditions.
… which gets me thinking – is there a chance that all these fires are started at their origin by intentional intervention … I find it hard to say (write) “human” intervention, ‘cause whoever would do this, CAN NOT be categorized as human. It would be the typical act of sick jealousy that makes such an asshole think “I can not trigger a volcano eruption, I can not trigger an earthquake, I can not trigger a tornado … but for such a wildfire to spread, all I need is a lighter or a matchbox.” … and boom, he simply does it.

Years back...The last time we suffered through drought,
I stopped to turn in 3 consecutive wild fires right next to the road I was driving home on.

All three were caused by someone throwing out a lit cigarrette.

The smoke is drawn through the plant I work at by way of air movers,
can't be helped.