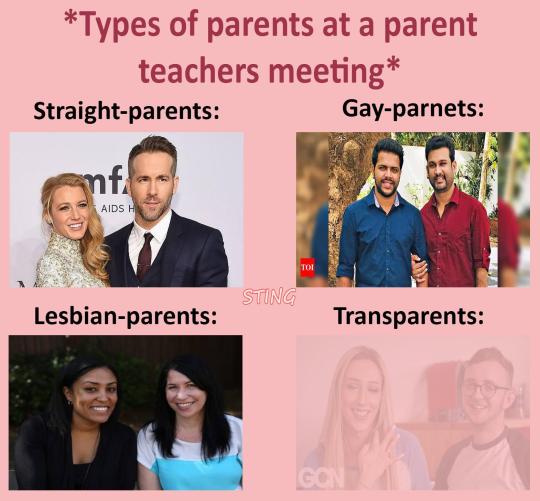 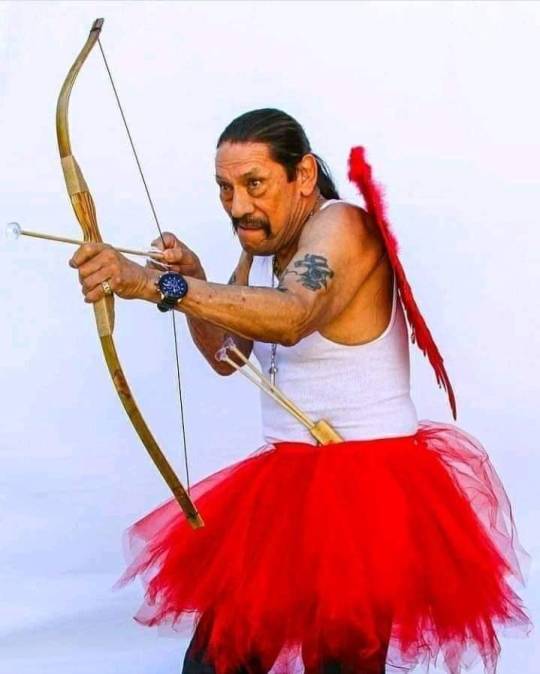 That duck was completely Quackers Windy ..

Yes. This was taken shortly after paying his Bill.

Here’s a joke I did a long time ago.

One day a farmer milked his cow and a cow said, “Moovve it” and hit him square in the nuts. The farmer was agitated so he called the president to complain. Turns out, a cow said on the other line, “Moorre Mooney?” Now he thinks it’s the Chinese fault so he called China. A Chinese official said,” moo cow is USA problem. Call Biden back.” Not willing to call the president because of the cow, the farmer sent the cow to Mars.

Next morning, a rover came to Mars and spotted the cow frozen in place. “Houston, we have a problem,” said a voice 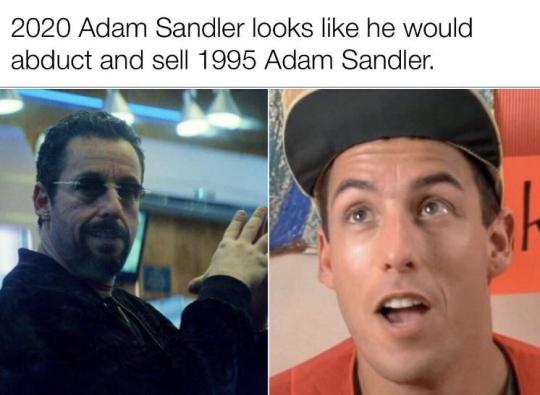