start at edge said:
I think that what he initially meant was that by having no proof of fraud or figures (financial) to prove the fraud, makes it by default to NOT be a fraud. Anyway, they way he put it (somehow in form of an equation), leads to solving a logical equation (puzzle), that is why I replied as accurate as possible. I was expecting someone who starts with a logical equation, to have further knowledge of a possible solving as well, or at least basic notions in this area (it seems this wasn’t the case though).
Click to expand...

If the EU refuses to publish its accounts to an independent auditor for 20 years, its logical to believe that they have something to hide, which in turn means fraud...The EU will very very soon implode, and the first thing the combined countries in Europe will want to find out is its accounts.
Iam convinced that wholesale fraud has been happening, which will result in dozens, maybe even hundreds of people being charged with fraud and consequently being jailed...

TimeFlipper said:
What figures are you asking me?..
The corruption stems from the fact that for 20 years the EU has refused to allow an independent auditor to examine their spending accounts...If the EU was a company it would have been shut down by fraud squads years ago, and probably their finance commissioners jailed!!
Click to expand...

Can you provide a source? What do you define as an independent auditor, other countries in the EU get to look at the figures.

start at edge said:
Never mind about the proof ..

Anything made “to some degree” is suitable fore individual self use at home .. when someone refers to entire nations, then he either organizes a referendum or simply goes home (which, by the way, is not too late to do). In other words, in an issue of this magnitude, it is the population who has to be asked – the people, not the dogs that were placed at the top. So, when saying “every country was asked”, I have the distinct impression that the people were somehow ruled out, which is inappropriate, because a country consists mainly of people and much, much less of dogs who rule it.
Click to expand...

You need proof for these statement and sources, I may not know a lot about the EU but I recognize statements that are made without sources, and in some ways almost impossible to know from those time periods.

Also the main body of the population is often bias and incorrect about x issues. And know almost nothing about politic issues and the way governments work, up until the 1960s most people in the us were racist for example. I you want I can provide sources for those statements. Speaking from an evolutionary standpoint the strong do try to lead and control the illequipt.

dimension-1hacker said:
Can you provide a source? What do you define as an independent auditor, other countries in the EU get to look at the figures.
Click to expand...

Can I supply a source to what?..
An independent auditor has no affiliation to the EU...It could be an American auditor as an example..

TimeFlipper said:
Can I supply a source to what?..
An independent auditor has no affiliation to the EU...It could be an American auditor as an example..
Click to expand...

.. He wants so called “proof” .. but it is staring him right in the face !!!
Someone wants proof about some EU aspects .. but searches for that proof in completely different direction and completely different places ?!?!
If it is EU proof (regardless of the aspect) to be found, then it is EU to be searched in – and not among the “official” data provided by the dogs who were put in charge (the less), but from those who were tricked, lied to and deceived (the majority, the population).

Entire nations were dragged into EU – WITHOUT asking the people if they want, without having a nationwide vote !!!!!!! .. What more eloquent proof does he want ??

I’ve said it before (in one of my posts, somewhere here on the site) – there were maybe hundreds of millions of dollars social and psychological studies made, by “specialists” designated BY THEM, to find out what percentage of the population agrees with joining EU .. when the results showed up, they were crystal clear: more than 85 percent of the population would have been AGAINST such masquerade .. so they gave up even the idea of a vote and simply shoved those countries into EU, after spending other hundreds of millions of dollars for coming up with a method to rule out the population and shift the whole “decision” exclusively to the dogs they put in charge. As we all can see now, this worked, but it was obvious and inevitable that someday it will all pop into the open. At this point, it only got to the boiling point, but it will pop soon, I hope (the sooner the better).

Cmon BOJO get it over the line, hahas.

I heard one saying the fisheries industry is just minor, explain that to Dover-Calais.

BOJO has promised a lot.

Mayhem said:
Cmon BOJO get it over the line, hahas.

I heard one saying the fisheries industry is just minor, explain that to Dover-Calais.

Specifically, what has Boris promised?

Cmon mate hes made more promises than " Bob the builder".

You still not answered me my old friend, how many promises he made? ..

Lets just factor in a few from all sites.

And at one point which I think carried the close vote of the line was "Free Hairs cuts for the elderly". IM not sure if you would have partaken in those. 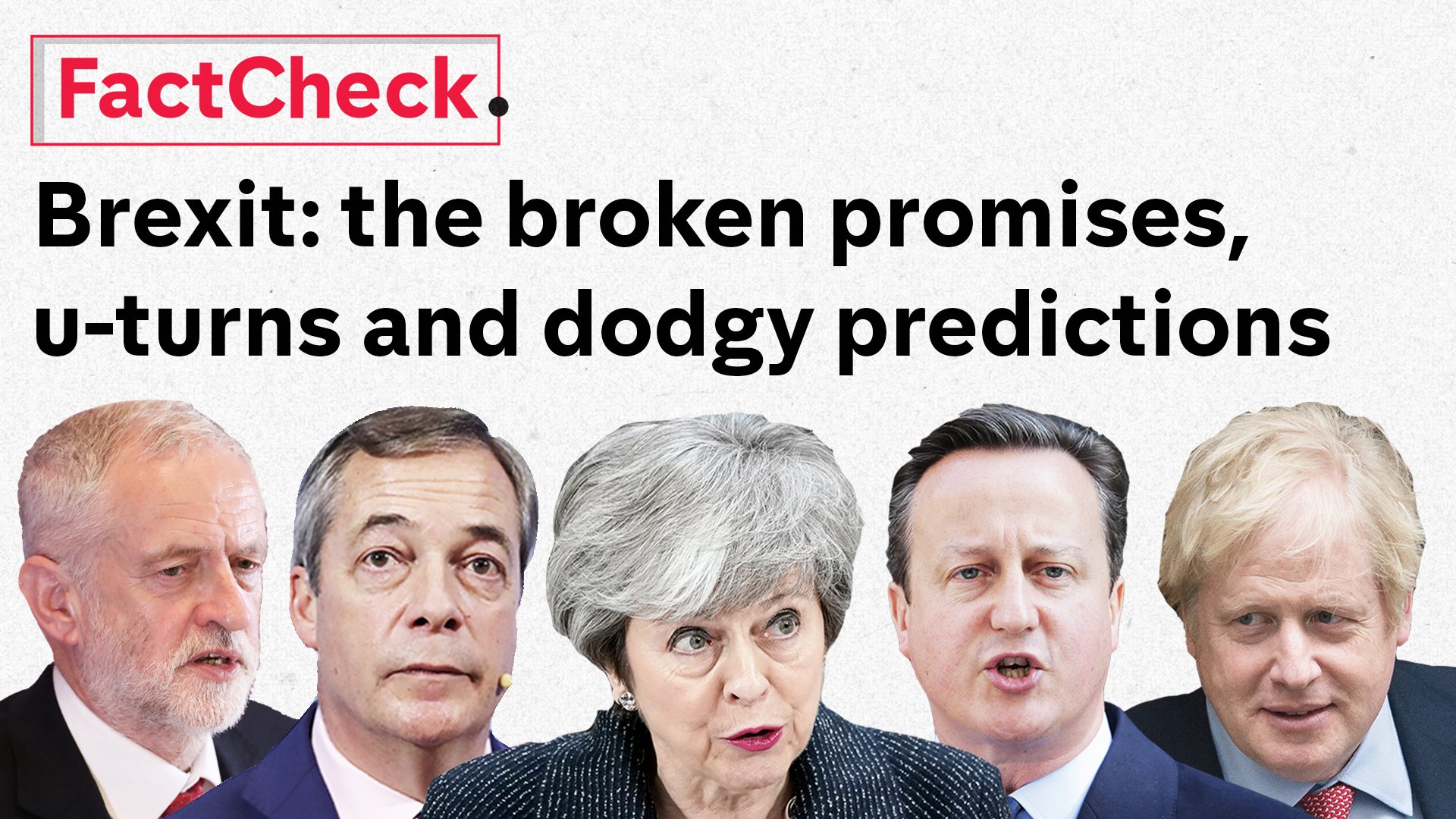 FactCheck: the broken Brexit promises, half-truths and dodgy predictions from all sides

Get ready to relive it all…