Your Top 10 MUST SEE Movies

i watched it before.. the acting is very good but most acting back then was suprior to today (thanks to not having an iphone and social media around)

it is sponsored by the main stream TV.. so it is a deep state type luring but still done in taste.. there is the bill gates of 2020's there in the form of the psychopathic doc lol but even he has some humnane in him despite his deeds..

the AI is a long time coming.. anyone who lives in the period before 2015 really should thank their lucky star in comparison to what is coming..

i did notice brown was brown and black was black.. it was nice that you could have people of color being people of color with truly equal rights and not the disaster of 2020's.. it was a kamala herris like color only they did not insist on making her into black .. lol

it is amazing how the movie which is NOT great.. good movie.. quality is.. well 1970's quality of production .. but still amazing how the acting carrying it successfully and the idea shines through

the human species is in deep trouble though.. no doubt about it.. you are no longer in kensas lol the charleton heston america.. that good ole place.. is at EXTREMLY HIGH RISK OF EXCTINCTION.. and no it is not only due to the century and "time" no.. there is ADVANCEMENT gone wrong due to the likes of gates (and many other runners) who is a dumb runner and the deep state that was and is the PROBLEM of the human species

These are in no particular order, although the first one on the list (The Lion in Winter) is my favorite film of all. I had to look up the release dates for most of these, and wasn't really surprised that all but one (Gladiator) are pre-1970's films. After all, I'm an old fart, and old farts tend to like old movies. 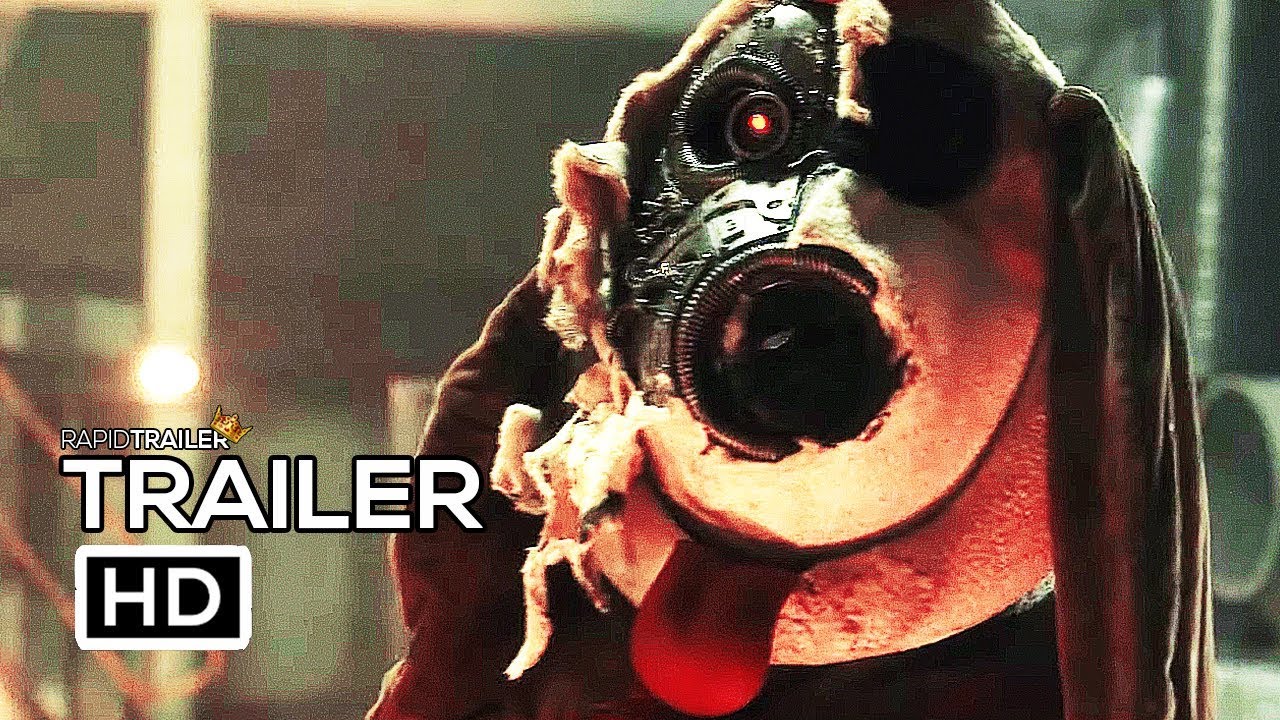 THE BANANA SPLITS Official Trailer (2019) Horror Movie HDSubscribe to Rapid Trailer For All The Latest Movie Trailers! ▶ https://goo.gl/dAgvgKFollow us on Tw...