HeraldOfTruth said:
Wow. Just wow. If you really think that’s funny, you’re fucked up on the head.
Click to expand...

HeraldOfTruth said:
You pieces of human excrement have no sense of how the things you say affect other people who have been in the situations you sit here making jokes of.
Click to expand...

HeraldOfTruth said:
Oh is that so? Then I have every right to see it my way as well.
Click to expand...

HeraldOfTruth said:
All I am going to say is that you, in fact, began all of the disrespect, sarcasm, and insults between us.
Click to expand...

Your first impression ended up being disrespectful and insulting in the aftermath.
We're just returning the favor.
Also a righteousness snowflake is still a snowflake.


HeraldOfTruth said:
You can’t speak of hypocrisy on the matter, especially not while blatantly lying.
Click to expand...

There is a suspicious lack of details and arbitrary assumptions. Thus, my point still stands.

As for hypocrisy, here is someone else calling you out on it instead of me:

Witch Hunt said:
So you are saying that the difference between what you and Trump did is the severity or impact of it, right?

When in actuality, you're saying,"Don't look at me, look at Trump! He's the bad guy! I didn't do anything!""
Click to expand...

Here is something relevant to the thead :

Some of the jokes were quite salty, I admit. Keep it tasteful please.

HeraldOfTruth said:
@Mayhem This treatment of people is what’s wrong with the world!
Click to expand...

I'll share with you what I was told to keep a secret back when I was a young college student:
Our Dean entered our class one day and told me to report to his office immediately after class.
He asked me to be seated and said he was concerned for my well being as I received the record highest score on the judgement exam ever recorded and all but one other failed miserably.
He went on to warn me that friends, family, coworkers, and others would frustrate and aggravate me to extreme.
Around a week or two after that talk I got a letter from the FBI telling me to report to their office.
They tried to hire me as a special agent at the age of just 21 years old.
Now give this some thought: How many on this forum can make the same claim?
It has always been the ability to employ reason that separates us from to lower animals.
Now ask yourself if I give a rats ass as to how most others think?
I also scored in the top ten percent on the HS SAT exam nation wide.
When drafted into the Army I was offered a direct commission to Major without having to go to OCS.
I do not look down on others or think that I am a better human then others as some may believe.
I just speak my mind and allow others to voice theirs.
At this point I will depart this forum and block this group from my email listing.

Doesn't help that Mars has been in retrograde. (Chiron, Uranus and Neptune as well.)

The Autumnal Equinox has been a doozy this year, hasn't it? 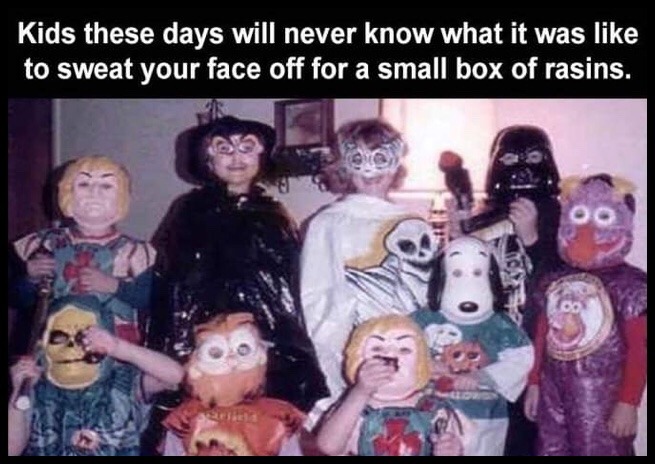 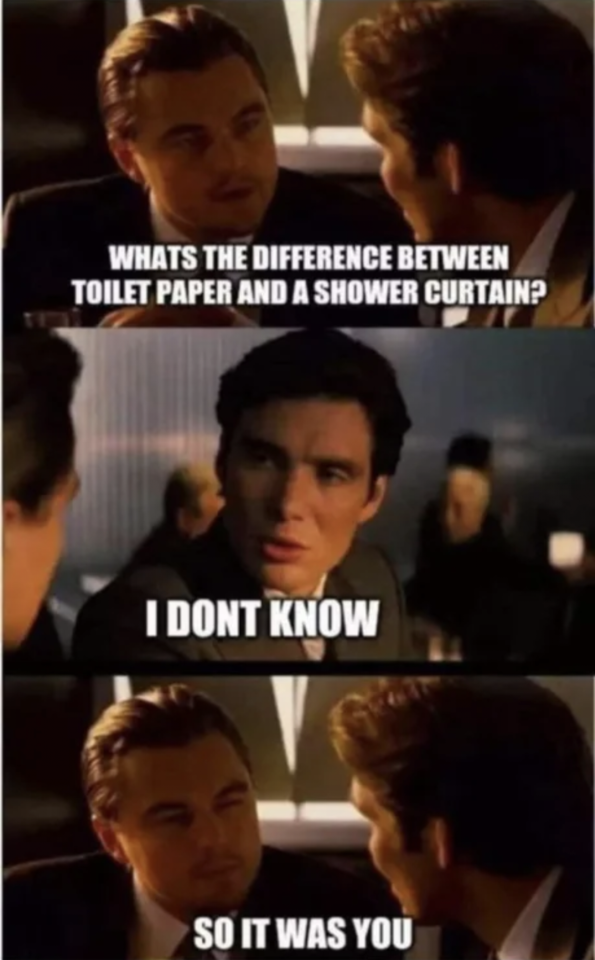 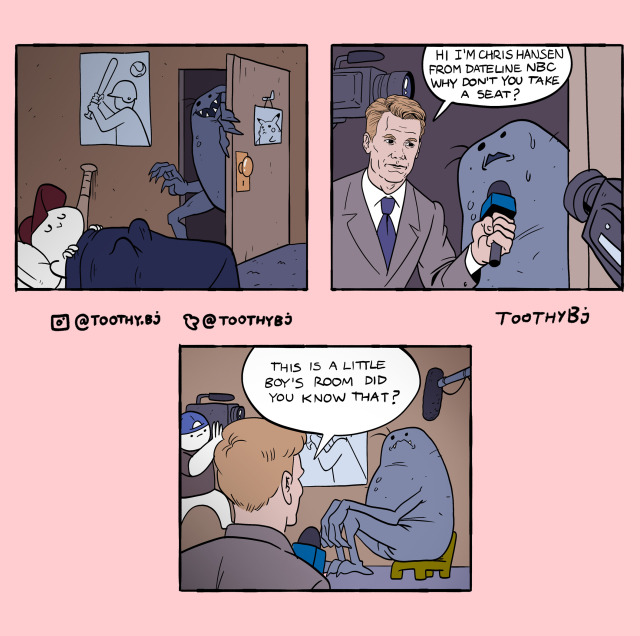