Vote Biden... or Else

And just because Biden voters aren't that particularly swift.... 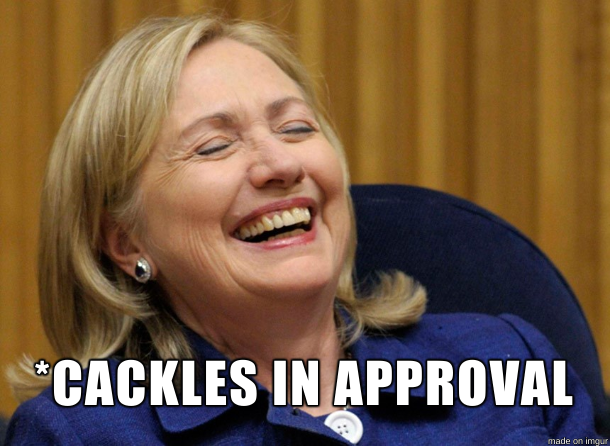 Not really, it was a Trump landslide hence Trump winning 17 of 18 of the top bellwethers and Republicans flipping 14+ house seats.
The Trump landslide is what is making the Biden fraud more obvious, hence the bizarre occurences like the water leak in Atlanta stopping counting (apparently - still were those 4 in the room with suitcases of ballots under the tables) and the simultaneous stoppage of counting in another 4 states at the same time.Arizona counted the first 75% of votes within an hour but then took 2 weeks to count the further 25%.
Dumps of 120k 97% for Biden at 4AM in the morning when people were sleeping.

So much crazyness really and i expect more to come out the next week or so.