Samstwitch said:
I'm a researcher and writer. I spend many hours every day researching, gathering information from reliable sources.

According to a report from Southfront in the video that I posted below, Russia has destroyed Ukrainian Military equipment as of 3/31/22 as follows: 124 aircraft, 77 helicopters, 216 anti-aircraft missile systems, 341 unmanned aerial vehicles, 1,815 tanks and other armored vehicles, 1,689 special military vehicles, 195 rocket launchers, 762 field artillery guns and mortars. Russia is far ahead in the War on Ukraine.

VIDEO BELOW: WAR IN UKRAINE MILITARY UPDATE 3/31/2022: Tally of Ukrainian Military equipment destroyed by Russia begins at 3 minutes in the video.

Some experts like US Veteran Scott Ritter, (former UN Weapons Inspector who worked in Russia, former Marine Corps Intelligence Officer, author, analyst) have elaborated on the fact that Russia hasn't taken advantage of using it's super high-tech weaponry in the early stages of the War in Ukraine as a military tactic, ie, Russia using their older vehicles to draw out Ukrainian forces. (I don't have that video here, but Scott has spoken of it during interviews.) About 2 days ago, Scott was Banned from Twitter for reporting truth. Since the War in Ukraine began, there has been a Great Purge in the USSA of anyone who reports in Russia's favor, so many reports and interviews have been deleted from Social Media and the Internet.

VIDEO BELOW: Here is a video with Dr. Peter Vincent Pry (former CIA) elaborating on Russia's military superiority and giving his assessment of why he thinks Russia would win a WW3 Nuclear conflict.


VIDEO BELOW: Russia's military: Once unwieldy and dated, now streamlined and lethal


VIDEO BELOW: How Russia’s Nuclear Arsenal, the World’s Largest, Compares With Others


The US is unable to track Russian high-tech nuclear submarines which has happened many times, including this year. However, Russia can detect US submarines. ARTICLE: U.S. submarines scrambled to find deadly Russian sub off East Coast

You say the US is unable to detect Russian submarines, but then you also write in the "ARTICLE": U.S. submarines scrambled to find deadly Russian sub off EAST COAST!!...So please tell me HOW the US KNEW a submerged Russian sub was operating off the East Coast

Samstwitch said:
To support my claims that the USSA and Ukraine are pumping out propaganda LIES about the War in Ukraine, here is an article where the US admits to spreading lies about Russians! 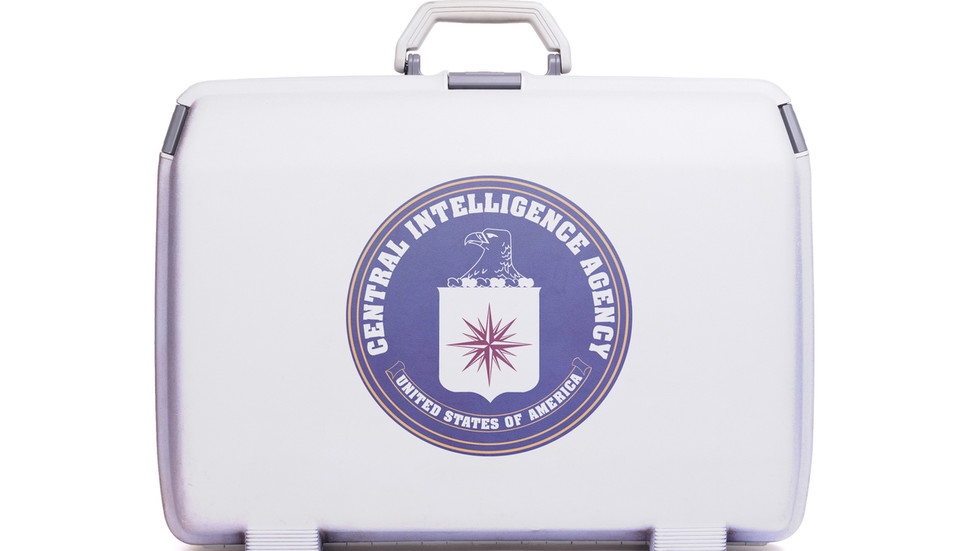 Here is another FAKE NEWS story accusing Russia of using a Mobile Crematorium in Mariupol.

Infowars: There's a War on for your Mind!

The US Ski and Snowboard Athletes are in it as well?

Home of the United States Ski and Snowboard Central Region Division one. 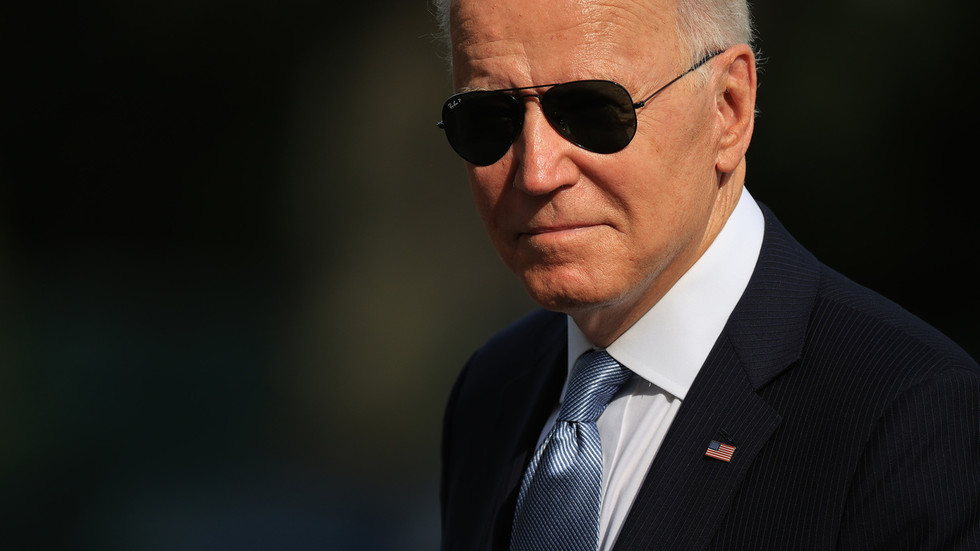 Caitlin Johnstone: US officials admit they're literally just lying to the public about Russia

Caitlin Johnstone: US officials admit they're literally just lying to the public about Russia

Russia Today is a propaganda channel financed by the Russian state. You know that Russia is lying about everything because they are censoring everything? That is the typical double standard. You do not complain about Putin and think this it ok.

The same is true with your term USSA. Obama and Biden are maybe more in the direction of Communism but Putin was a Communist and I dont recall he has apologized for what he has done for the world revolution (=turn the world Communist). Futhermore he had contact with Nazis and it was proven Russia has more Nazis than Ukraine. I posted a whistleblower. You do not care about that fact either and you call this research:

Ritzmann: More neo-Nazis on the Russian side​


Rohde: If we stay with the situation in Ukraine and these groups for a moment. Some of them also use neo-Nazi symbolism. Is the claim that they are neo-Nazis Russian propaganda?

Ritzman:It is definitely the case if you were to say that there are a particularly large number of neo-Nazis in Ukraine. This is definitely propaganda. There are a lot more neo-Nazis in Russia than in Ukraine – definitely. But of course there are right-wing extremists and neo-Nazis everywhere, and the special thing here is that there is this Azov battalion that started out as a militia, which was also a gathering place for extremists, for right-wing extremists, but which was fully integrated into the country's defense structure. That's why it's such an easy target now in a sense to get upset or hang up. On the Russian side among the separatists, there are many more groups that are also directly or indirectly right-wing extremists. That's why we have to be careful here - it's good that you mention that - that we don't tell the narrative, the story, which Mr Putin has brought forward that this is about denazifying Ukraine. That is definitely not the background here. But there is this story with the Azov regiment.
Click to expand...

Kadyrow and his regiment are one of those racist groups, but there are a lot more.

WE ARE AT WAR WITH RUSSIA!

UPDATE on the US/NATO War with Russia 4/13/22 (Links to all articles are in the Description Box of the video.)

Was this a missile strike from the Ukraineans?

All of it is theater. We don't know what is really going on and never will. Trust nothing.