Mayhem said:
Im not from Australia fyi something you keep forgetting.
Click to expand...

I know you're a paddy that was looking to put a spring back into your step so emigrated to Australia so you could eat kangaroo meat.

F Stein said:
I'm well aware @Mayhem that you're from Australia where the populous are used to acquiescing towards bureaucrats. In the UK the populous are governed not by bureaucrats but by psychopaths, crooks and their cronies so we tend to resist where we can.
Click to expand...

All talk and bravado, you wont be able to nothing about it in the end.

Get out and protest then , unless your a keyboard warrior!

Mayhem said:
All talk and bravado, you wont be able to nothing about it in the end.

Get out and protest then , unless your a keyboard warrior!
Click to expand...

The pen is mightier than the sword or in the 21st century keyboard.


… there is still something I do not understand: will those disallow their unvaccinated citizens to leave or will they disallow unvaccinated people from other places to enter their countries (or maybe both) ??
So, please think really deep – who are those that never did such atrocity (and probably never will) … as a first thought I could think of some – North Korea, China, Russia … but many others as well. Is it not at least a peculiar (and maybe impossible) coincidence that these are exactly the ones that (all) the west consider “enemies” ???
… And ironically, to this day, people still can not figure out where to go and what to storm …
There is also something else – what on earth would be the point of this if those countries have their citizens vaccinated, therefore immunized anyway ????? … and I hear them say all over the internet (probably also on TV) things like “DPRK – the most isolated country in the world” … but their plan is in fact a double strike – isolation and discrimination at the same time … and we’re talking about THEIR OWN PEOPLE, THEIR OWN CITIZENS (who voted them).
Is that atrocious killer (Dubay leader) really expecting to have a boost in incoming tourists after this ???
I think it will be as I said (wrote) before – they (the devils) will soon start to shoot each other in their heads … I don’t see any other outcome. Again I say - when that happens and someone needs to pay for those bullets, I'm IN.
N

I don't wear a mask anywhere.
nobody has the balls to say anything

people don't have any balls.
if they say anything I promptly say 'go fuck yourself' and to calll the police. They go 'whoa'
i thought people were tough..guess not

NO-ONE will defeat me at this stage.
I WILL go down fighting.

yup guess the irish truly are the descendents of atlanteans
N 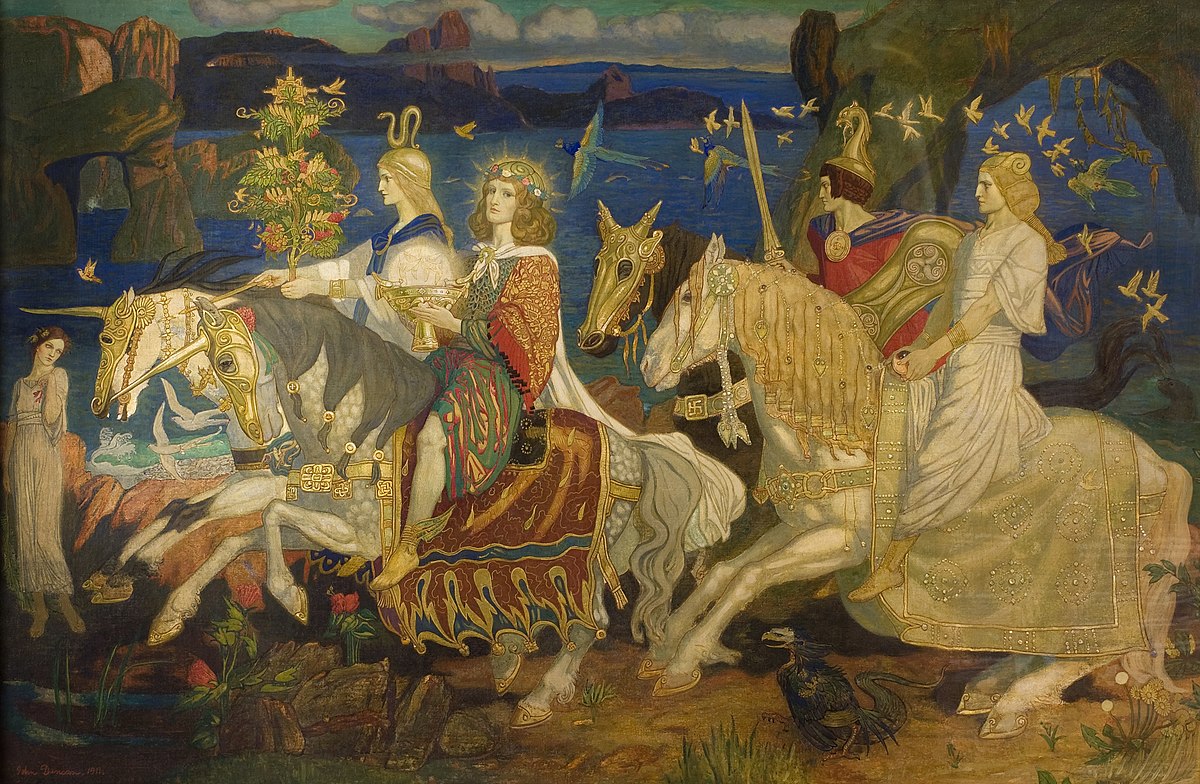