The Secret Behind the Buffalo Shooter - Rumble


How the OSCE mission cooperated with Azov terrorists - Rumble


The shot down Ukrainian “Tochka-U” missile in Mariupol near an apartment building and a school. - Rumble
Last edited: May 18, 2022

Putin is now bragging about a new laser weapon. Maybe he bought it from this Chinese weapons manufacturer on Aliexpress. 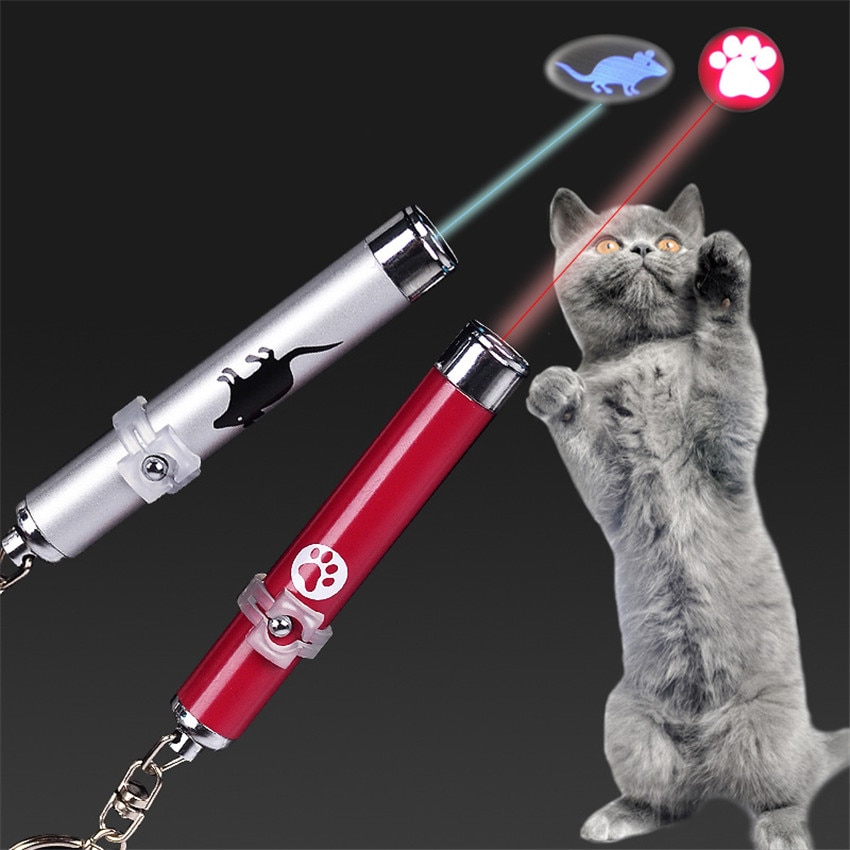 Lets just hope that no Ukranian soldier stares into the light.

Gerhard Schröder, the Ex-Chancellor (president) of Germany and friend of Vladimir Putin, who called Putin a flawless democrat a while ago, also had something to say about the war:

In an interview with the New York Times published last week, Schröder defended his close relationship with Russia and Putin. In the interview, Schröder questioned the Russian president's potential involvement in or prior knowledge of the massacre in Ukraine's Bucha, refused to resign from the energy firms unless Russia fully stopped gas exports, and spoke fondly of Putin.

Speaking on the war, Schröder said it was a "mistake." "What we have to do now is to create peace as quickly as possible." But he said there were obstacles to negotiations.
Click to expand...

"What I can tell you is that Putin is interested in ending the war," Schröder said. "But that's not so easy. There are a few points that need to be clarified."

On the atrocities in Bucha, Schröder defended Putin, saying he doubted that the president would have ordered the killings himself, but said it should be investigated.

He baulked at the idea of distancing himself from Putin, saying it would lose him the trust of the only person who can stop the war.

Schröder attempted once to mediate in talks between the two countries but walked away unsuccessful after one attempt. He claims he is ready to try again.
Click to expand... 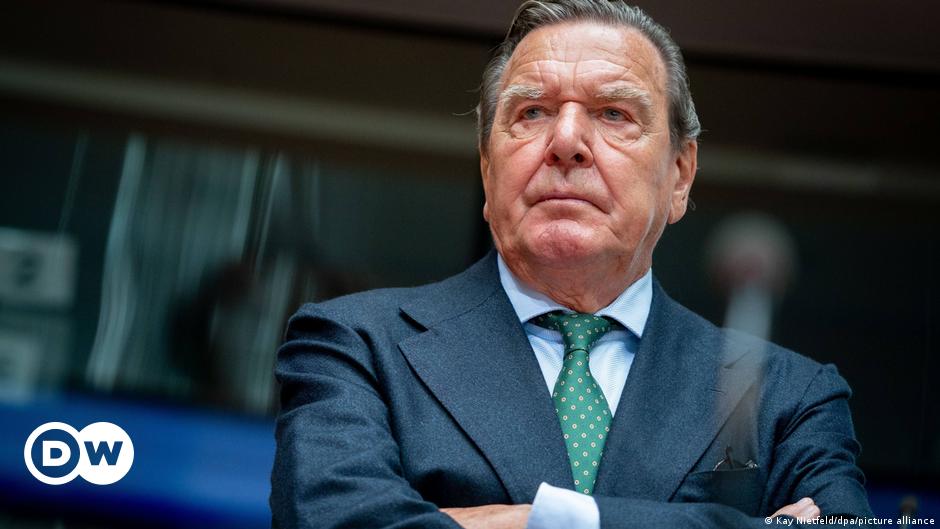 Gerhard Schröder is facing growing criticism in Germany for his ongoing support of Russia, as some politicians call for sanctions against him. He recently gave an inflammatory interview in which he defended his role.

All big countries have biolabs. They just hide it better. The coronavirus was first found in Wuhan, where a biolab is. But China did not want a independent international investigation and so did Joe Biden who protected China. Now, he has to pay the price, because China does not care, what he did for hiding their deeds.

Some officials wanted to blame China for covering up the pandemic’s origins and to allege that it came from a research facility in Wuhan.

The inquiry focused on whether Covid originated in a Chinese biological weapons program. China demands answers from US for ‘26 biolabs in Ukraine’

The CCP thought the world would forget about them when they blame others, but they are as guilty as other nations in developing bioweapons.

Both should be investigated and also Russia. I am sure Putin has a lot of biolabs, too, regarding what a person he is and what persons his supporters are (Nazis, Marxist terrorists etc.)

As expected , Nazis fight for the Russian side:

According to the seven-page document, the "Russian Imperial League" and the group "Rusich" are "at least two groups with right-wing extremist views" fighting against the Ukrainian army, as the "Spiegel" reports, citing the paper. In addition, Moscow uses at least one right-wing extremist "individual for its own purposes". Cooperation with these groups "reduces ad absurdum the alleged reason for war, the so-called 'denazification' of Ukraine," write the analysts.
Click to expand... 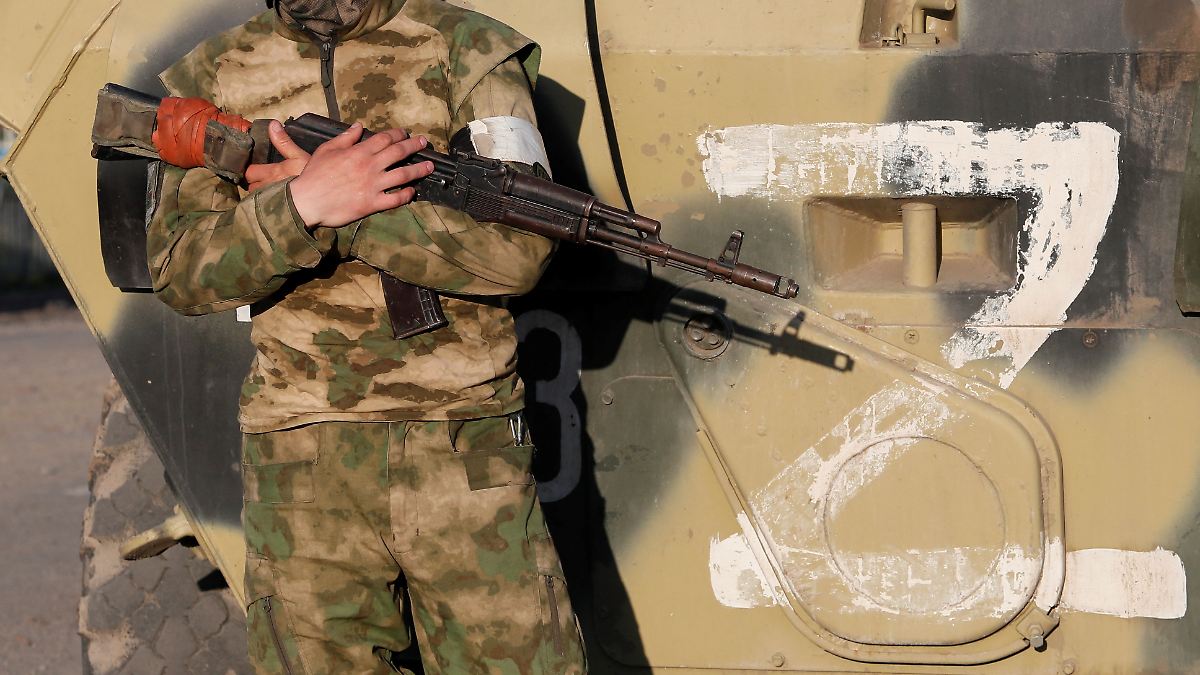 Both Russia and Communist China are enemies of the United States. if they unite. They will defeat America.The Chinese prophecy says that Russia and China jointly will fight a nuclear war with the United States and Japan over the island of Taiwan in the future. That's the point. The Chinese Prophecy Book "Tui Bei Tu" predicts China and the world in the next 2,000 years The only people in the world who are proficient in divination to predict the future are the ancient Chinese and Mayans.

jiangnanah said:
Both Russia and Communist China are enemies of the United States. if they unite. They will defeat America.The Chinese prophecy says that Russia and China jointly will fight a nuclear war with the United States and Japan over the island of Taiwan in the future. That's the point. The Chinese Prophecy Book "Tui Bei Tu" predicts China and the world in the next 2,000 years The only people in the world who are proficient in divination to predict the future are the ancient Chinese and Mayans.
Click to expand...